For the past two years, I’ve been exhibiting my work in the Somerville Open Studios, which is the largest artist open studios event in New England. While preparing for the show this year, I have found myself reflecting on my work, revisiting images I haven’t looked at in a long time and pondering where my work as a whole is going. This process feels different than preparing for an exhibition which has the defined scope and direction required to produce a cohesive series.  While getting ready for my exhibitions over the past year has certainly contributed to the development of my images, getting ready for this open studio has been surprisingly inspiring due to the new ideas that have come out.

The two images below were taken a few feet apart on a trip to Cape Cod last year. I skipped over them originally when editing the trip’s images and was pleasantly startled by their look after converting them to black and white. I had intended them as color images, but a dim, grainy look developed as I worked, giving them a  dissimilar feel to my color images of  late. 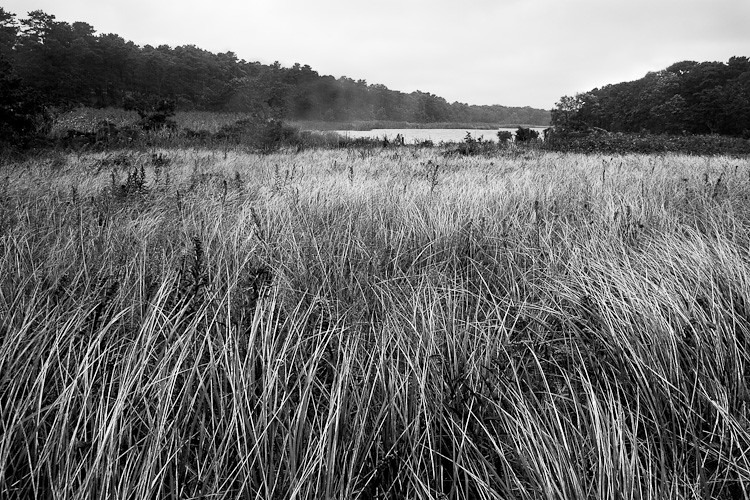 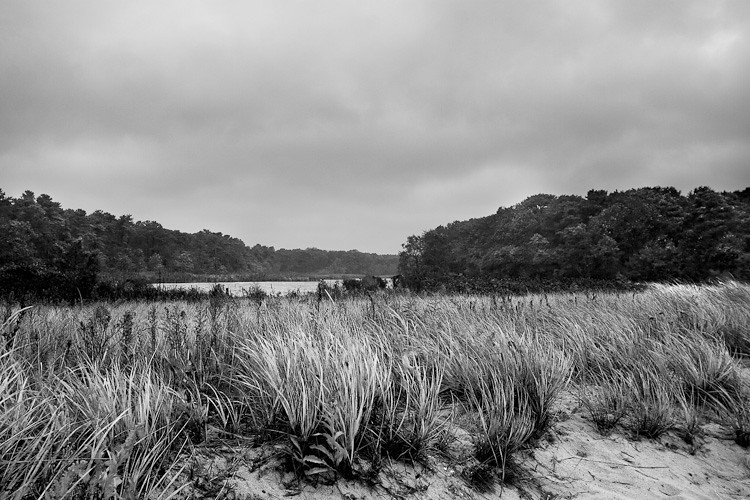 A similar thing happened when I started working with the image below of rime ice encrusted alpine grasses, taken above treeline in the White Mountains. While the rime ice image is  bolder and has a simpler aesthetic, the intention, feeling and impact are shared. 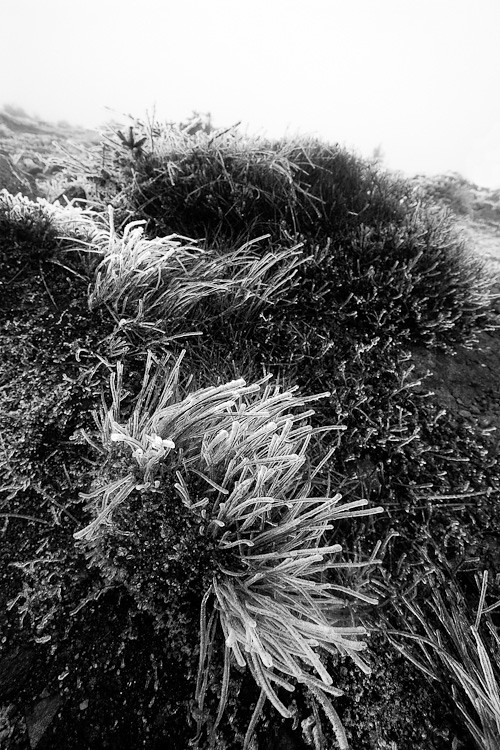